Send Your Name to Mars for FREE on NASA’s Mars Rover!

The 10.9 million names flying with Perseverance are already on board, but we’re taking reservations! Send Your Name to Mars on NASA’s next flight to the Red Planet.

All submitted names are reviewed, approved and then etched onto a microchip. The microchip is placed aboard the spacecraft, which will land on Mars. Here is an image of the chip mounted on the InSight Lander. We will put a second microchip next to this one.

Your name will fly on a future NASA mission to Mars in the mid-2020’s. The spacecraft hasn’t been identified but we are taking names now that will eventually be placed on a spacecraft headed to Mars. To put your name on the chip, click this link and signup!

All names are reviewed by a team of people at NASA and then sent to the microchip manufacturer. Your email is only used to allow you to track your Frequent Flyer participation, and to receive a notification when the next “Send Your Name to Mars” event occurs. 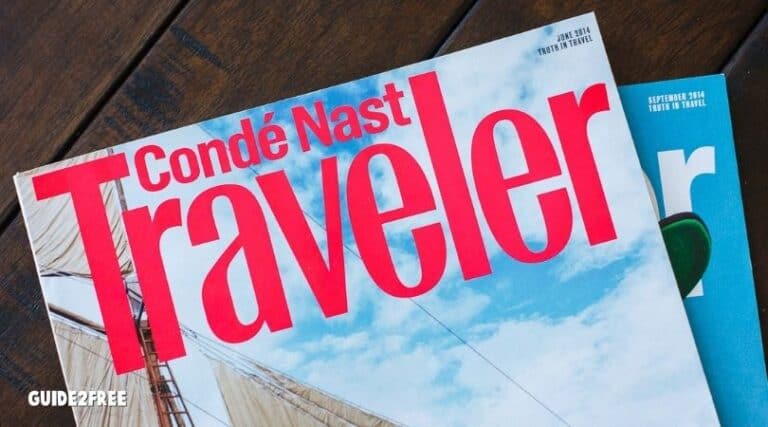 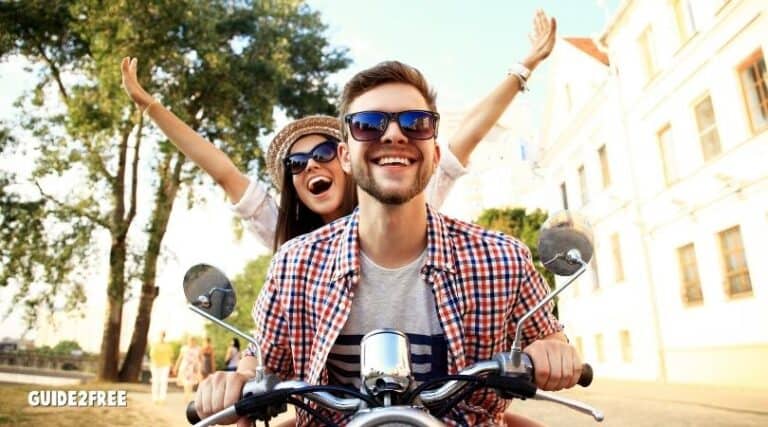 Going on vacation to another state this spring or summer?  Why not request these FREE travel guides and road maps…. Enter to win a FREE trip for 2 to New Zealand! Discover the ultimate haven of New Zealand, and Cloudy… 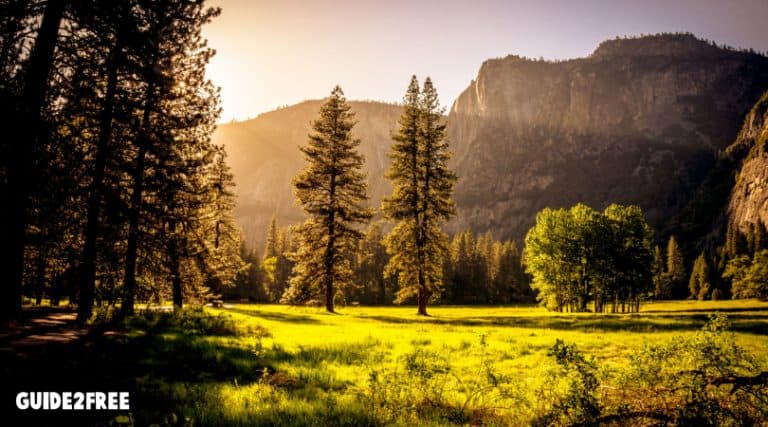 Get a FREE National Parks Clean Up Kit! There are roughly 300 million people who visit our national park system… HOT! Get a FREE $55 Airbnb Credit on your first trip! Whether an apartment for a night, a castle for a… Get Paid to Talk About Travel! Join this exclusive Travel Tails panel, and get rewarded for sharing your opinion and…