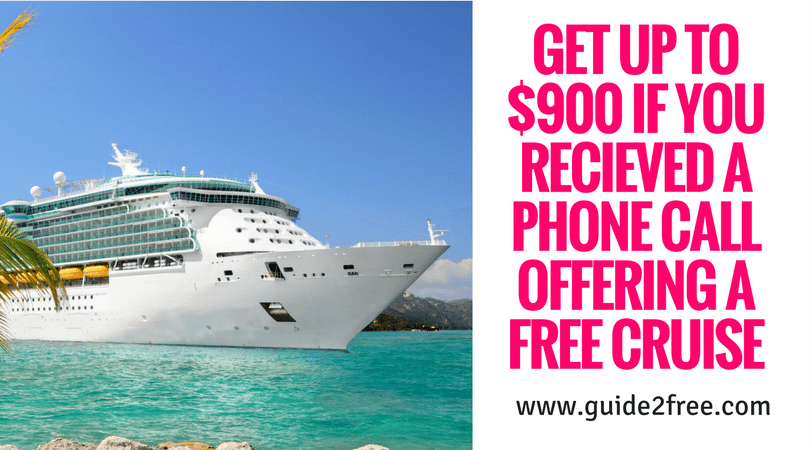 Wow! Get up to $900 if You Recieved a Phone Call Offering a FREE Cruise!  I get these calls ALL the time.  Just GO HERE and enter your phone number. (Pick one of the options that says: I did NOT receive a notice and do not have a claim number, but would like to see if my phone number is a part of this settlement)  If your number is one of the ones on the list you can submit a claim. 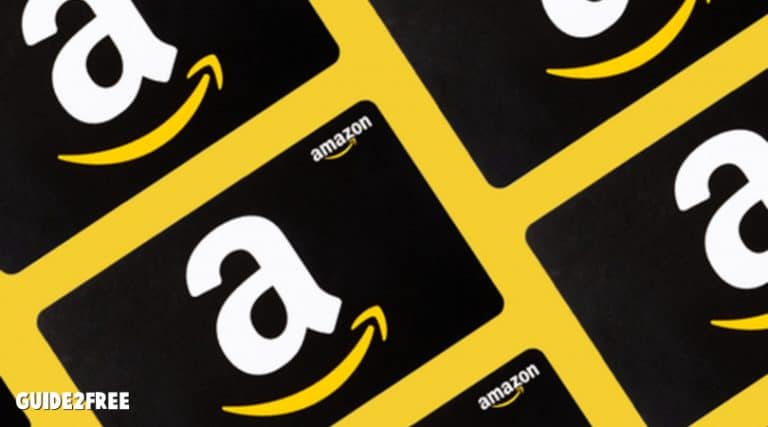 Instantly Win an Amazon Gift Card! Amazon has a new Spin & Win game where you can instantly win FREE… 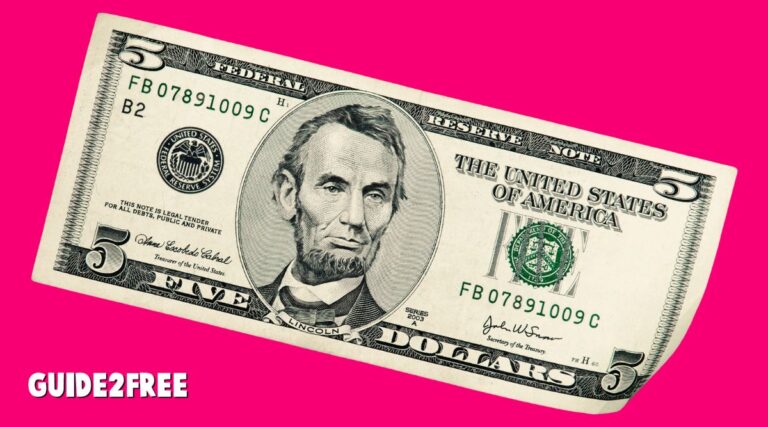 Hurry and FREE $5 Paypal or Venmo Cash!! Right now Mobil1 will send you a $5 gift if you take… 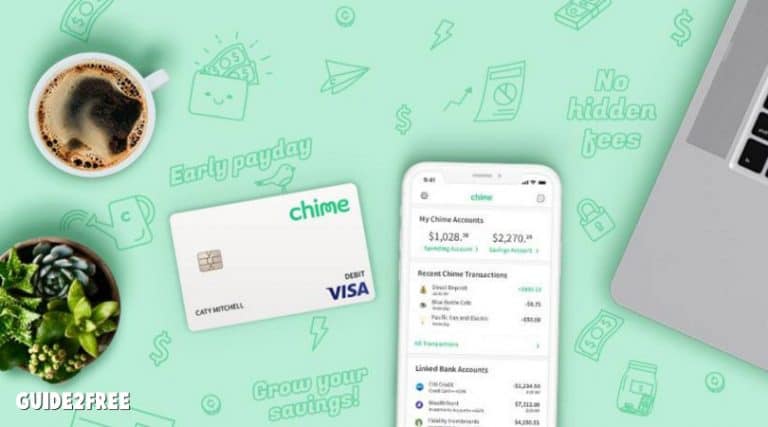 Score FREE $40 Cash from Rakuten! Have you signed up for Rakuten yet? If not, jump on this super hot… Have you bought Tyson Chicken? Right now there is a class action lawsuit against several chicken processors including Fieldale, George’s,… 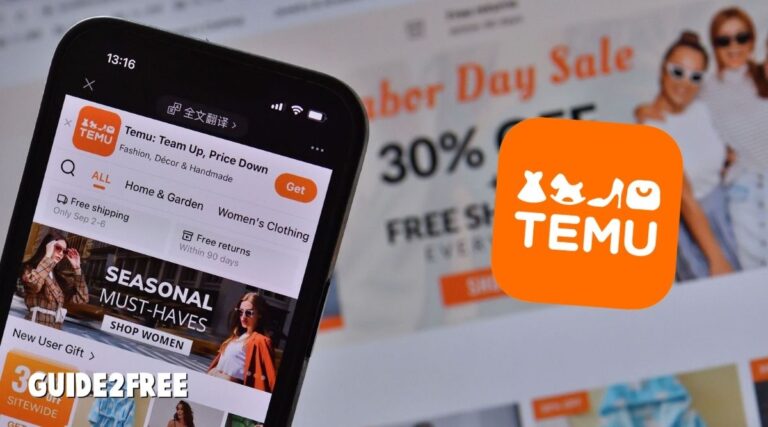 Get FREE Credits to spend on the Temu app! Temu is an online marketplace offering quality merchandise at competetive prices….