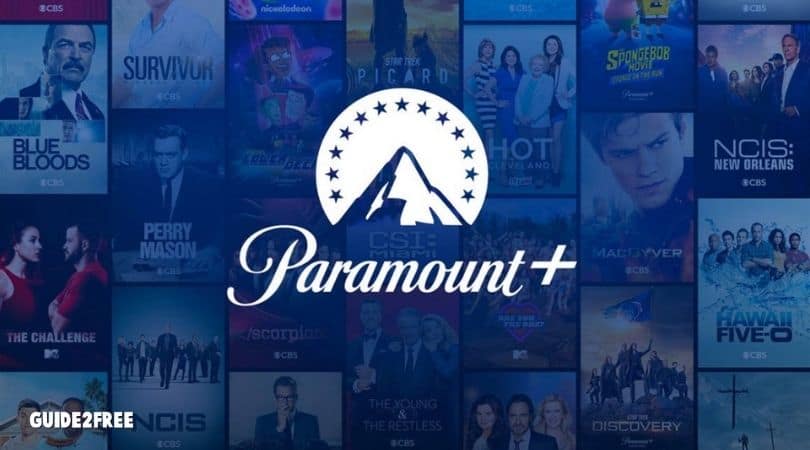 For a limited time you can try 1 Months FREE. Just click this link to sign up and use the coupon code STARTREKDAY. If you decide to continue, plans start at $5.99/month. Cancel anytime.

Get a 1 Month Disney+ Subscription for $2! Disney+ is Disney’s new streaming service. From Moana to Toy Story, Captain… 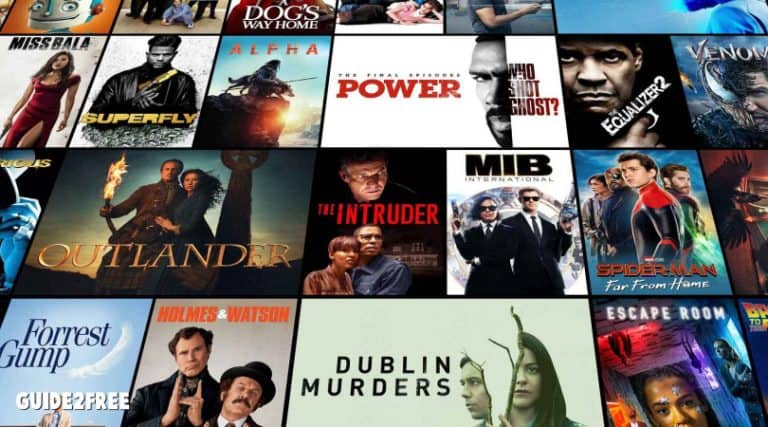 Starz is offering a 10 month STARZ Subscription for $20! Starz has shows like Power, Outlander, American Gods, The Bernie… 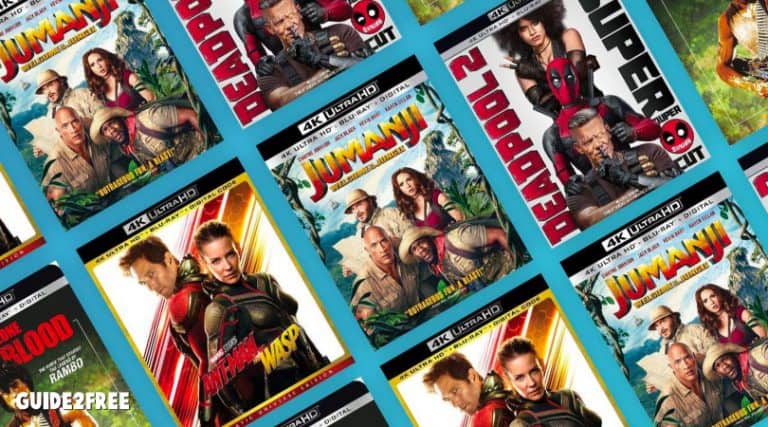 I love watching movies but I do not like paying the high prices for dvds or blu-rays. Did you know… If you have a Prime Membership, Amazon has some great deals for you on Prime Video. For Prime Day, they… 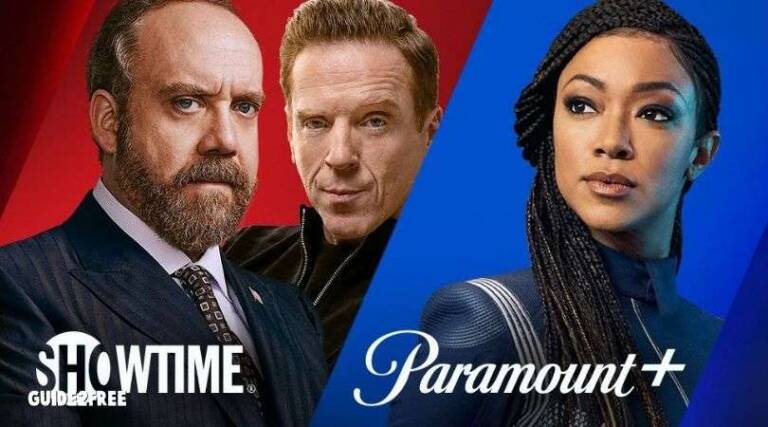